July 18
The Japanese government should cancel the reception for Thomas Bach at the State Guest House on July 18.
Sign the petition at http://chng.it/yqDHGW2TfY 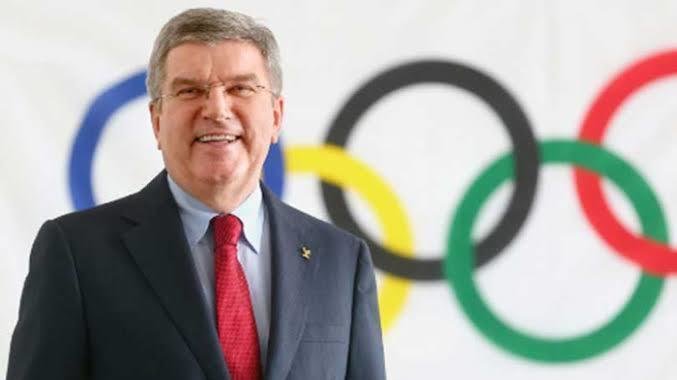 (1) Japan is currently in the midst of a widespread coronary infection, Tokyo is in the midst of declaring a state of emergency, the vaccination situation is stagnant, and PCR testing is not progressing.

(2) The government has not been able to take measures to prevent the spread of the disease from overseas, and many people involved in the Olympics have been confirmed to be infected, and the bubble has also failed.

(3) It is our tax money that will be used for the welcome party.

(4) Rock festivals have been forced to be cancelled and restaurants are dying due to shortened hours and alcohol bans.

(5) Eighty percent of the people are against the Tokyo Olympics.